Israeli president: 'Lavrov is spreading antisemitic lies. I expect him to apologize'   5%

President Isaac Herzog on the 'terrible lies' spread by Lavrov, his insistence on maintaining political neutrality, Israel's budding relationship with Turkey, and his hopes for the country on the eve of its 74th Independence Day

Health care workers in Israel face various forms of violence on a daily basis, yet the state has failed to implement recommendations made to combat this

Israel's prime minster tells defense minister to find praise of him and others on Facebook during a cabinet meeting, and urges ministers to close ranks to pass next budget 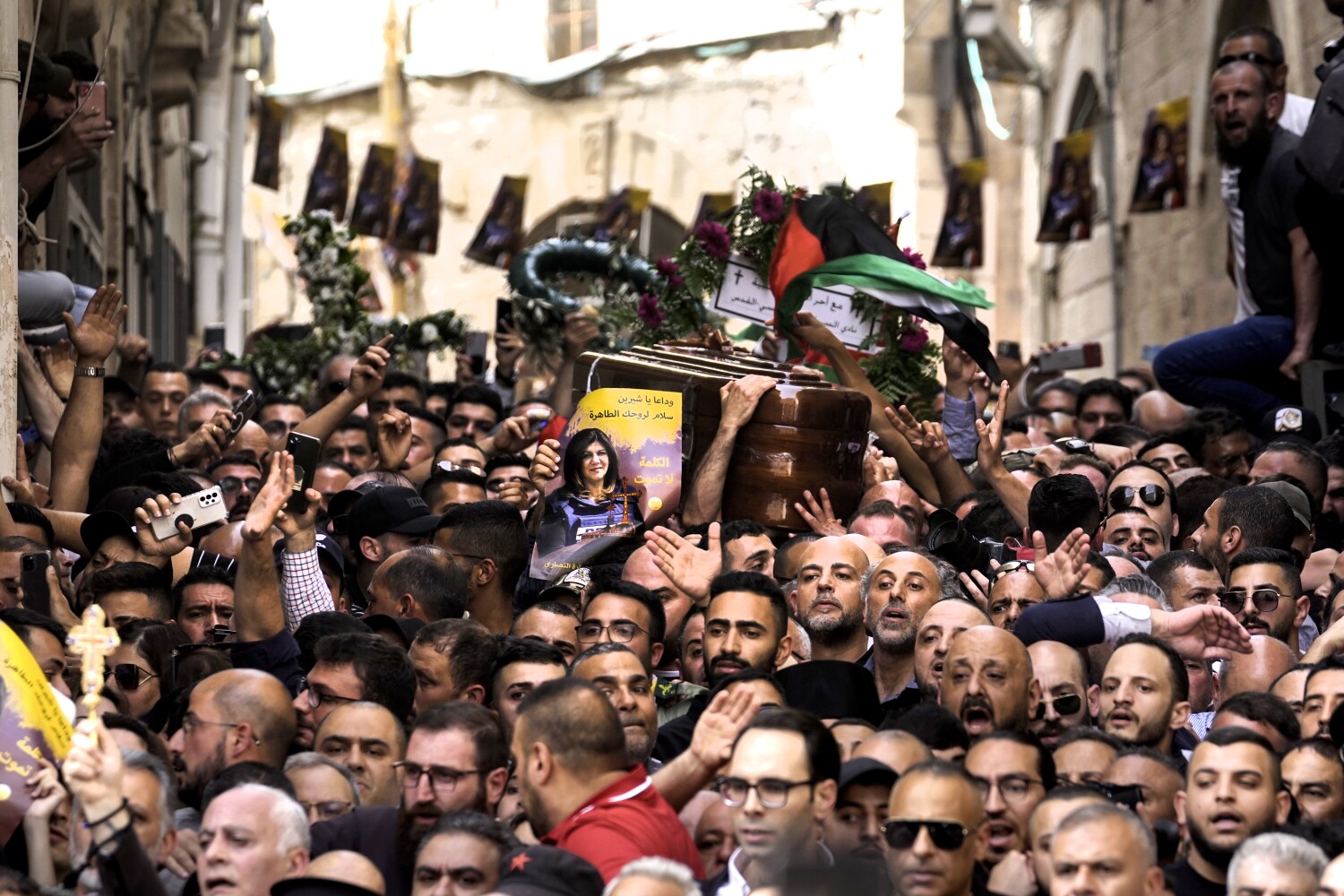 Right-wing Israeli leaders refuse to meet with Palestinians. But there will be no solution unless Israel recognizes Palestinians' national rights.

Iyad Shalabi and Ami Dadaon added to Israel’s record haul on Thursday, taking the total gold medals to six and the total medals to nine

My desperate journey to buy an apartment in Israel

Could I afford to stay in my Tel Aviv neighborhood? Should I buy something – anything – as an investment? Do I need a mortgage broker? A guide to trying to beat the ever-increasing real-estate prices in Israel

The year Israel defied all the economists' expectations   -7%

Twelve months ago, Israel’s economists predicted political instability and a sluggish COVID recovery. They were wrong. Despite its slim Knesset majority, Israel's new government put economic policy back into motion

32-year-old Schlesinger, who represented Israel until a dispute with the national judo association, ends her career with one World Championship and four European championship medals

How these U.S. Jews changed America's view of Zionism   12%

Post-Zionist historian Shlomo Sand: 'The global left is dying, and with it the myth of equality'   -7%

In his new book, historian Shlomo Sand, author of the provocative ‘The Invention of the Jewish People,’ asserts that social democracy has failed (it never stood a chance in Israel), that capitalism actually heightens equality and that the left in Israel and elsewhere faces a gloomy future

Ukrainian Holocaust survivors flee for their lives a second time   -15%

Well into their 80s, the refugees finding themselves in Israel say this time around, the experience is more palpable, and some experts estimate there may be thousands more Holocaust survivors who have been forced to flee Ukraine

On its way to a gold medal in gymnastics, Israel defeated some of the world's sporting powerhouses, but will it be able to take this to the next level?

Funded with profits from natural gas, its launch comes as Israel is having second thoughts about further development of fossil fuels. Some argue that the money should be used to finance the transition to renewables

Although the pipeline agreement is likely to go ahead, the government decided to let the Environmental Protection Ministry limit the quantity of oil it lets Israel's pipeline company transport

Israeli army tries to intercept its own drone, causing panic

'Due to an error in identification, the IDF Aerial Defense Array launched interceptors which caused the alarms heard in northern Israel,' the army said in a statement

A ban on imports of carciofi alla giudia into Israel has angered many Jewish Romans. But Milan's Jewish community would rather play by the rules

Hitler’s affliction after World War I and the doctor who treated him star in a 1939 novel by Ernst Weiss, a Jewish physician and writer whose works – praised by the likes of Kafka – only recently got their due in Israel

Jewish-Hungarian skiers and siblings Barnabas and Noa Szollos represent Israel at the Winter Olympics. The icing on the cake: On Thursday, Barnabas tied Israel’s best-ever showing at a Winter Olympics

With its appropriate design and location, it is one of the best buildings constructed in Israel in recent years

Ranked 24th in the world, Team Israel will face two of the sport’s top teams in Tokyo at the end of July. Bring it on, say the coaches and players

Attempts by ultra-Orthodox Jews to disrupt the Women of the Wall's monthly prayer at the Kotel are nothing new. But the tacit involvement of a leading Zionist organization raised many eyebrows in Israel and abroad

New museum tells of Israeli setback on a 1948 battleground

A month later, Israel won the day at a total cost of 28 elite Palmach soldiers over three days of fighting.

In a letter to Israel's justice minister, Ayelet Shaked objected to joining the treaty, arguing it would require Israel to grant residency status to foreign women who have suffered from violence

Former Pink Floyd bassist signs an open letter telling the electronic duo to not be fooled by Tel Aviv's cool vibe while a different petition accuses artists who perform in Israel of whitewashing apartheid.

Among the oligarchs who were sanctioned over ties with Vladimir Putin following the war in Ukraine are a few billionaires who hold Israeli citizenship – or are eligible for it ■ If they now decide to make their home in Israel, they could change the balance of forces in the local economy

Filmmaker renews criticism of U.S. and U.K. for supporting Israel.

Bauhaus turns 100: The architectural style that put Tel Aviv on the map

In the early 20th century, Israel became a center of the 'International Style,' but contrary to urban legend, the local obsession was not exclusive to Tel Aviv

To understand the varied array of bitter flavors, take a tour with Oron Lerner, one of Israel's most talented mixologists Meet Popi, Tel Aviv's grill man with the golden hands.

Menu for an Israeli shabbat dinner   5%

The Jewish day of rest is customarily marked with a festive meal on Friday night. These recipes bring an Israeli touch with an emphasis on Israel’s seasonal winter vegetables.

Five people contributed directly to a 13-percent surge in Israel's housing prices in the past year. If prices had dropped rather than shot up you can be sure the central bank would have intervened 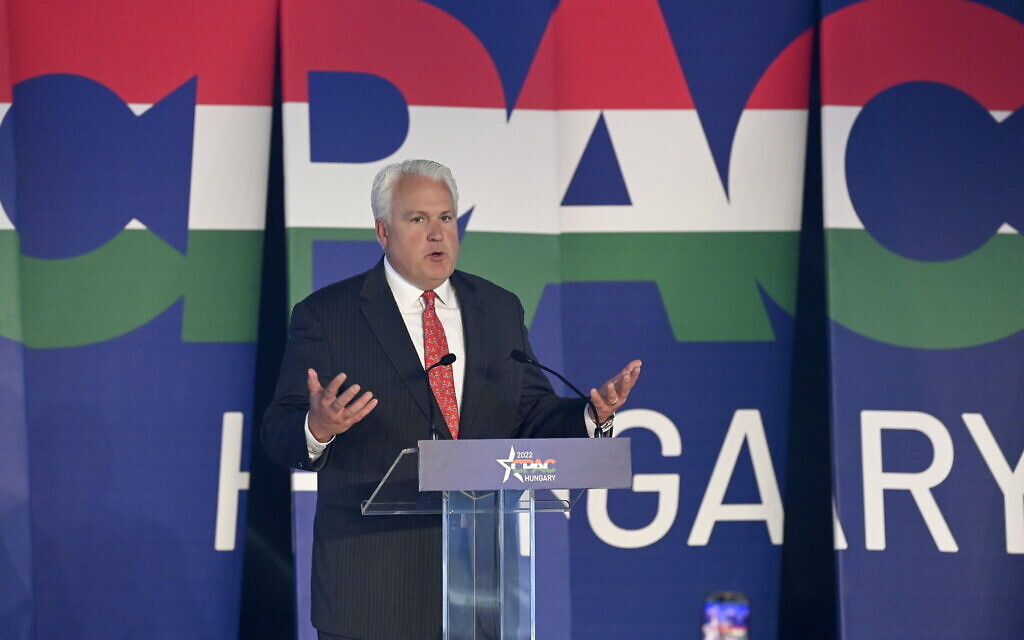 Addressing CPAC, Orban urges coordination of right-wing 'troops' to take back Washington from progressive liberals; conferences in Israel and elsewhere planned for future 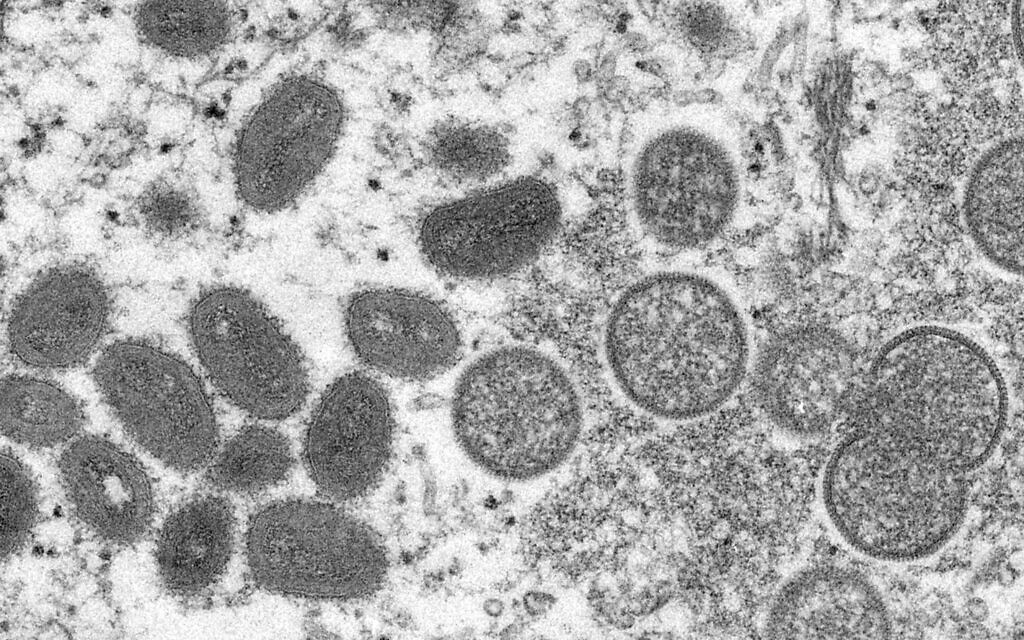 Health Ministry says no cases in Israel, but with the disease spreading in Europe, urges precautions, recommends those from abroad who develop fever and lesions seek treatment

Missing Sagi Maki out on injury, Peter Paltchik and Tal Flicker score a resounding win for Israel in first European meet after the coronavirus hiatus