The Southeast Asian country is looking to revive trade and business with the European Union to avoid dependence on Beijing and Washington. Economists say a free trade agreement is expected within the next few years.

Is e-mobility going to crash over lithium shortages?   7%

The European Union is counting on electric vehicles to help it meet its climate goals. But, as demand for e-cars soars, certain raw materials are running short. And the biggest challenge is yet to come.

Hong Kong has slammed “irresponsible” remarks by the United States and European Union criticising the sentencing of the first person to be convicted under the city’s national security law.The war of words erupted after Leon Tong Ying-kit, 24, was jailed for nine years on Friday for riding his motorcycle into a group of police officers last year while flying a flag calling for the city’s “liberation”.The former restaurant worker was found guilty of terrorism and incitement to commit secession… 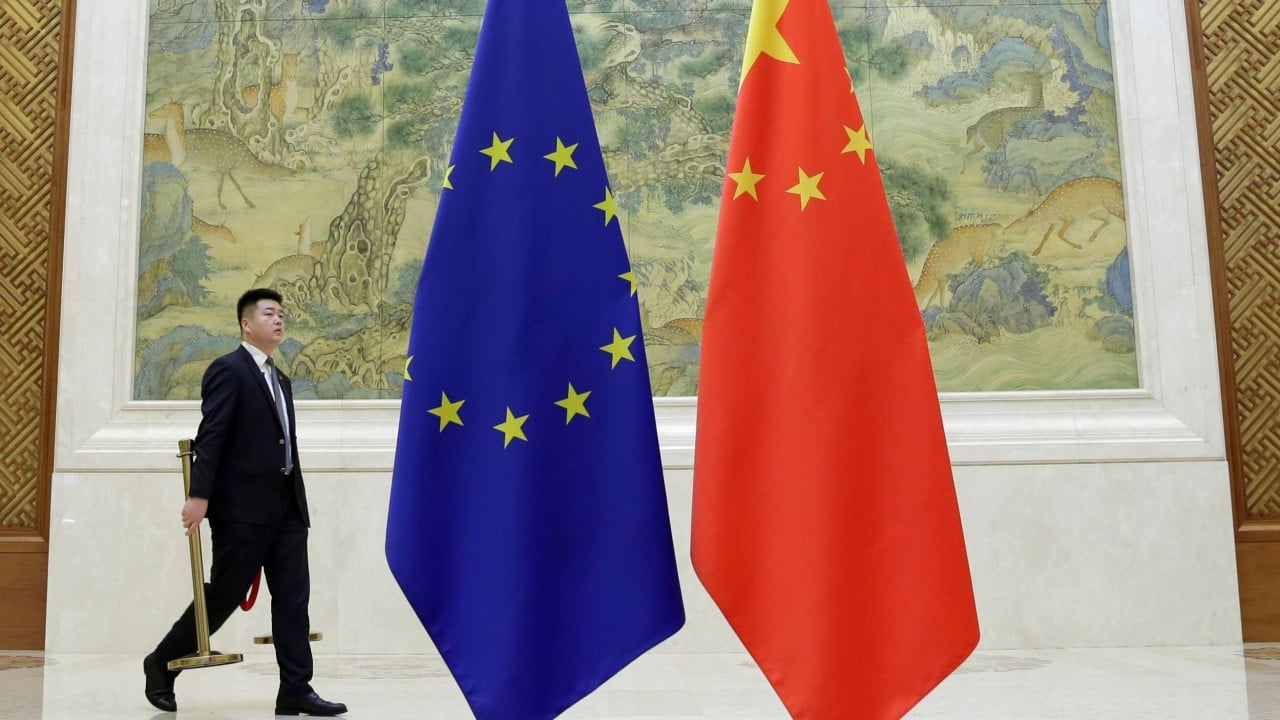 The European Union is considering a review of its strategy towards China in the coming months, with growing cracks in the relationship since the suspension of their landmark investment deal over human rights and accusations of Chinese involvement in cyberattacks.Josep Borrell, the 27-member bloc’s foreign policy chief, told the El País newspaper the European Commission would present a report to the European Council at the end of the summer that analysed the relationship with China “to see if it… 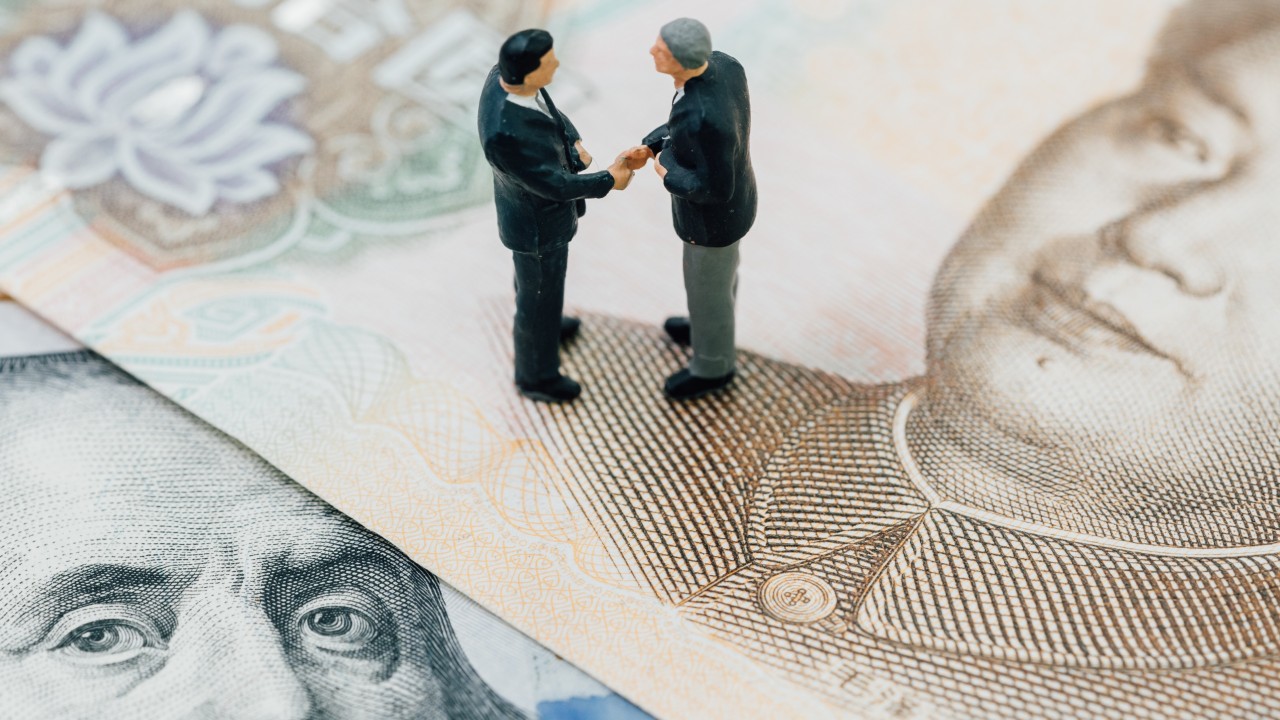 China’s ambassador to the World Trade Organization (WTO) said there is scope for Beijing to work with the United States, the European Union and other Western nations on an agreement aimed at curbing the practices at the heart of the still-simmering US-China trade conflict.“China will keep an open mind to that,” Li Chenggang said in an interview in Geneva on Wednesday, his first known talk with a Western media outlet since being appointed in February.“If we have a fair and a frank discussion on…

The British government said on Wednesday that post-Brexit trade rules it negotiated with the European Union “cannot go on” and need a major rewrite, straining already tense UK-EU relations.The government said Britain would be justified in unilaterally suspending the legally binding Brexit agreement but had decided not to do so just yet.Since Britain left the EU’s economic embrace at the end of 2020, relations have soured over trade arrangements for Northern Ireland, the only part of the UK that… 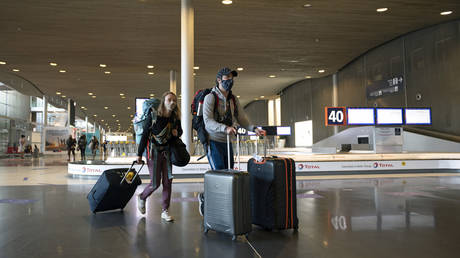 Paris has slammed the UK’s decision to maintain quarantine measures for travelers from France, arguing that it is “discriminatory,” as double-jabbed citizens across the European Union (EU) are able to forgo the requirement.
Read Full Article at RT.com 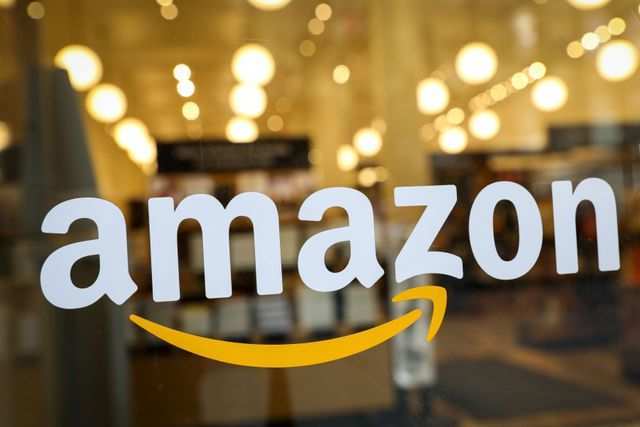 Amazon.com Inc has been hit with a record $886.6 million (746 million euros) European Union fine for processing personal data in violation of the bloc's GDPR rules, as privacy regulators take a more aggressive position on enforcement. 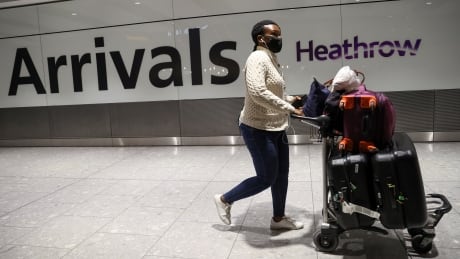 The United Kingdom has announced that travellers who have been vaccinated against COVID-19 in the European Union or United States will be exempt from mandatory quarantine upon arrival — but fully vaccinated travellers from Canada will still have to undergo quarantine.

Why Cant Europeans Travel to America? 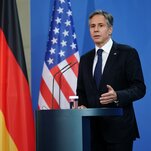 The European Union has reopened to visitors from the United States, but the traffic has not been two-way. There are few clues as to when that will change.

Help! I'm Traveling to Europe. All The Required Documentation Is Dizzying   -16% 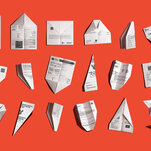 For three confused but vaccinated travelers, our columnist tries to make sense of the new rules of entry into the European Union.

The European Union said on Friday it had adopted a legal framework for a sanctions regime targeting Lebanese individuals and entities after a year of crisis that has left Lebanon facing financial collapse, hyperinflation and food and fuel shortages.

People fully vaccinated in the United States and European Union -- except France -- will be allowed to travel to England without having to quarantine on arrival, the UK government announced on Wednesday.

The European Union said on Friday it had adopted a legal framework for a sanctions regime targeting Lebanese individuals and entities after a year of crisis that has left Lebanon facing financial collapse, hyperinflation and food and fuel shortages.

Moderna's COVID-19 vaccine could become the second shot okayed for adolescent use in the European Union after regulators on Friday recommended approving it for 12- to 17-year-olds ahead of U.S. authorities.